Aruba is a suitable habitat for a wide variety of flora and fauna species.  While some have been introduced by humans, such as the aloe-vera plant, many others are native to the island, such as the divi-divi tree.  The following list of flora and fauna also highlights Aruba’s endemic species, found here and nowhere else in the world.  Fortunately, a large sample of Aruba’s flora and fauna can be found right within the resort area, making it especially easy to enjoy their diverse beauty.

In the 1840s, the aloe-vera plant was brought from Africa to Aruba, where the climate and soil proved ideal for its cultivation.  By the beginning of the 20th century, aloe plantations covered one third of the island, which soon became the world’s leading producer and exporter of aloe.  When the oil industry arrived on Aruba in the 1920s, aloe moved to the background, but reemerged after World War II.  Today, Aruba Aloe Balm NV grows and processes its own aloe plants in order to make its superior line of beauty and health-care products sold locally and internationally. 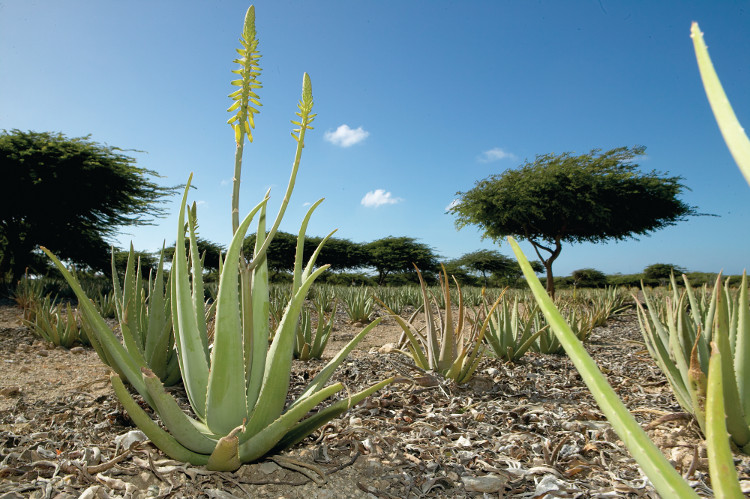 Home to more than 55 resident bird species and over 165 migrant bird species, Aruba is a great place for birdwatching, especially within the Bubali Bird Sanctuary.  Interestingly, Aruba has two endemic bird subspecies: the Aruban brown-throated parakeet (prikichi), recognizable by its brilliant-green feathers, and the Aruban burrowing owl (shoco), a solemn creature that digs holes in the sand for nesting and sleeping.  Other notable bird species on the island include the bananaquit (baricagel), a delightfully tame little fellow that frequently makes household visits through open doors and windows to poke around a bit; the troupial (trupial), a bird that has it all with its breathtakingly gorgeous deep-orange underbelly and pretty yodel; and the brown pelican, also found on nearby islands Bonaire and Curacao, but known to breed consistently only on Aruba. 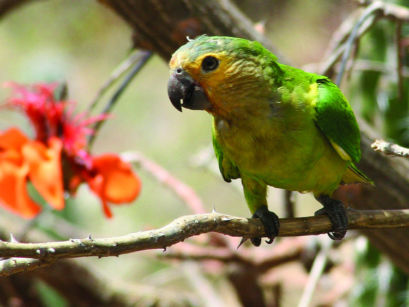 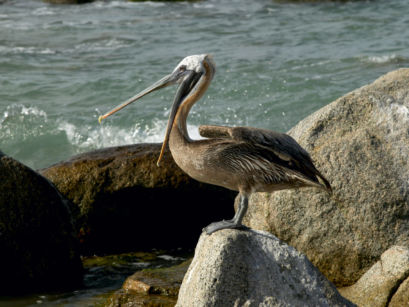 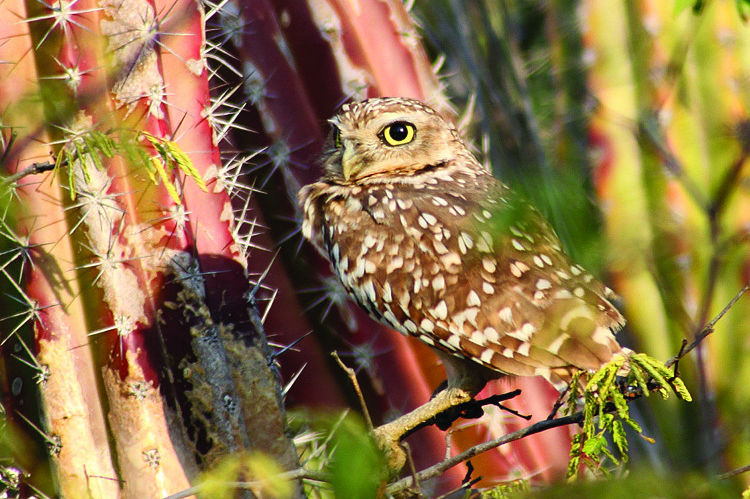 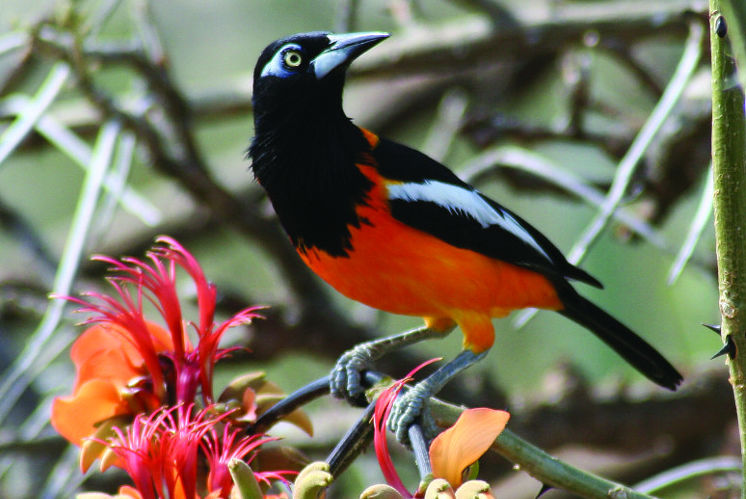 In the 17th century, the Dutch West India Company raised goats (cabrito) on Aruba.  Today, goat keepers still manage their own herds, while many wild goats inhabit the desert countryside, picking their way through the brush and along the rocky hillsides.  Aruban goat herds are a motley crew representing countless color and pattern permutations, and though they prefer eating cactai and shrubs, they will eat pretty much anything in sight! 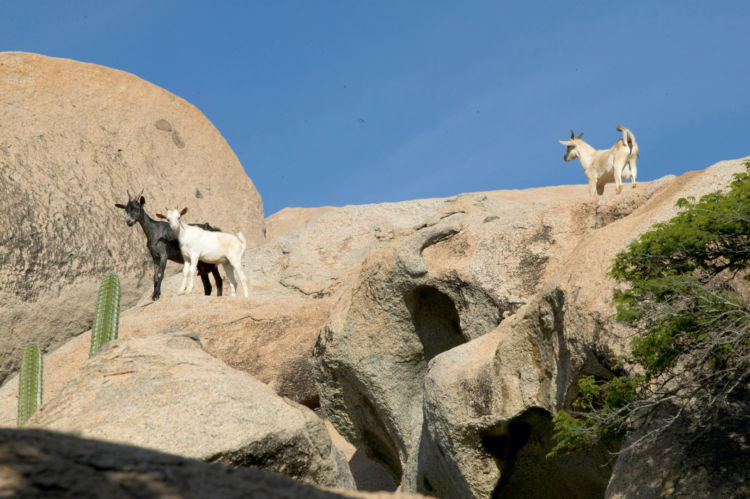 The endemic Aruba rattlesnake, known locally as the cascabel, is considered one of the rarest rattlesnake species—or, according to some biologists, subspecies—in the world.  They live primarily in the rugged mountainous region of Arikok National Park.  Although they are shy and unaggressive towards humans, they are poisonous and should generally be avoided.  Averaging 70 cm in length, the cascabel can be identified by its rattle, its overall gray to light-brown color, and the faint diamond markings on its back. 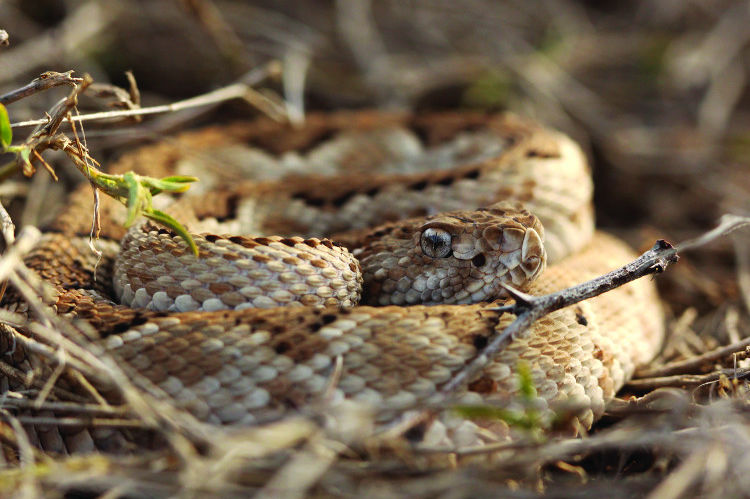 Native to Aruba, the watapana tree is famous for its contortionist act.  Aruba’s strong trade winds coax the watapana—as well as several other tree species on the island—to grow towards the southwest, the effect seen most prominently in trees along the coast or along unprotected mountain ridges.  An up-close inspection of the tree reveals curled pods (called divi-divi pods) that contain tannin, a substance that was harvested and exported from Aruba in the 19th century. 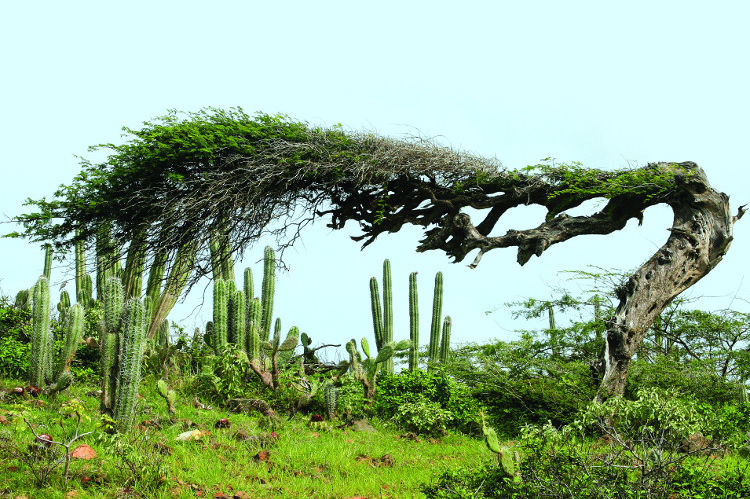 The mesquite tree, locally known as the kwihi, is one of Aruba’s 48 native tree species.  A relatively fast-growing shade tree with long finger-like bunches of delicate yellow-white blossoms, the kwihi has long been used as firewood.  At one time, the gnarled trunks were commercially made into traditional kwihi tables; today, small decorative crafts are typically made from kwihi wood and sold at flea markets, shops, and resorts.

Since the wood of the yellow poui tree is so hard that an axe (hacha) will break (kibra) on it, locals gave it the name kibrahacha.  After months of no rain, June showers prompt the kibrahacha to bloom in all its bright-yellow glory on hillsides, the explosion of color especially conspicuous against the surrounding still-leafless vegetation.  The beauty is fleeting, however, since the yellow flowers are dropped after only a few days of bloom. 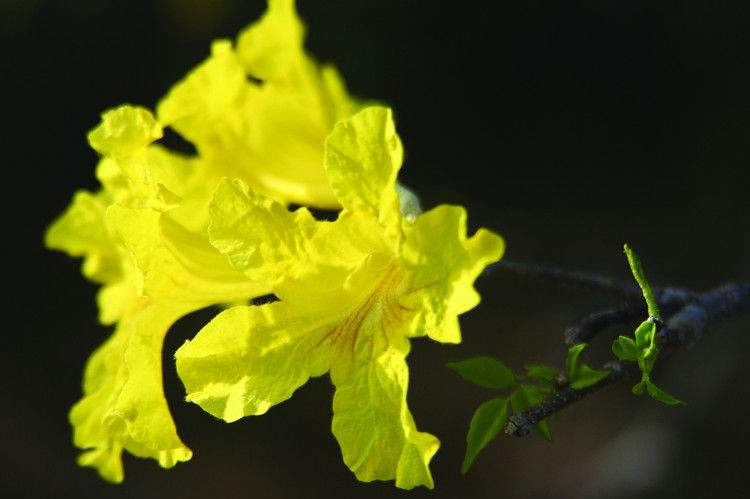 Several species of lizards (lagadishi) thrive on Aruba.  Ranging from bright green to duller brown, iguanas can be found sunning themselves on rocks, hiding in trees, or making themselves quite at home on resort grounds.  Several types of geckos—including the endemic Aruba leaf-toed gecko—enjoy a more vertical domain with the use of their specialized toe pads.  Their ability to scurry across walls and ceilings has earned them the Papiamento name pega pega, which means “to stick.”  Perhaps most eye-catching of all the lizards residing on Aruba is the kododo blauw, with the male flaunting a brilliant turquoise color.  This friendly whiptail lizard species is not only Aruba’s most common lizard, but is also endemic to the Island. 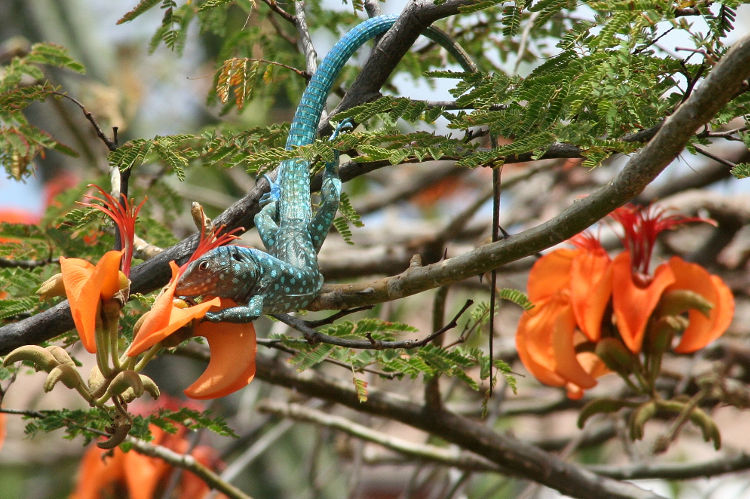