Hilton Aruba Caribbean Resort & Casino celebrated its 60th anniversary last month and launched a “60 Days of Celebration” campaign, highlighting the resort’s deep roots within Aruba’s hospitality, history, and culture. As part of this campaign, the second in a series of Sunset Grille wine dinners, on September 13, 2019, will showcase the steakhouse’s elevated cuisine in collaboration with a top-tier local wine supplier. The four-course pairing dinner, guided by Divino’s sommelier, packs extra star power. The menu for the evening was created by French-trained Executive Chef Matt Boland and French-born Executive Sous-Chef Katia Soujol.

Katia, who hails from Provence, France, started cooking with her grandma in the countryside, then later followed her passion and graduated from the Culinary Institute in Nice. From then on she garnered impressive accolades everywhere she went, including being named “Master Chef of France” and “Top French American Chef.” Her nomad career took her to great Michelin restaurants in France, the UK, and Germany, and midway she joined Hilton in the USA, combining her career with teaching culinaria at the Art Institute of California and Long Beach Community College.

Cooking in Hawaii, Vietnam, Cambodia, China, and India; appearing in many magazines and radio and TV shows; promoting her special recipes; and making guest cooking appearances surely prepared Katia for her role in Aruba as Executive Sous-Chef at Hilton Aruba Caribbean Resort & Casino. And while she admits that she at first had no clue where the island was located on the map, when the offer came, she decided to bring her knowledge to Hilton Aruba and pass it on to the next generation of culinarians. 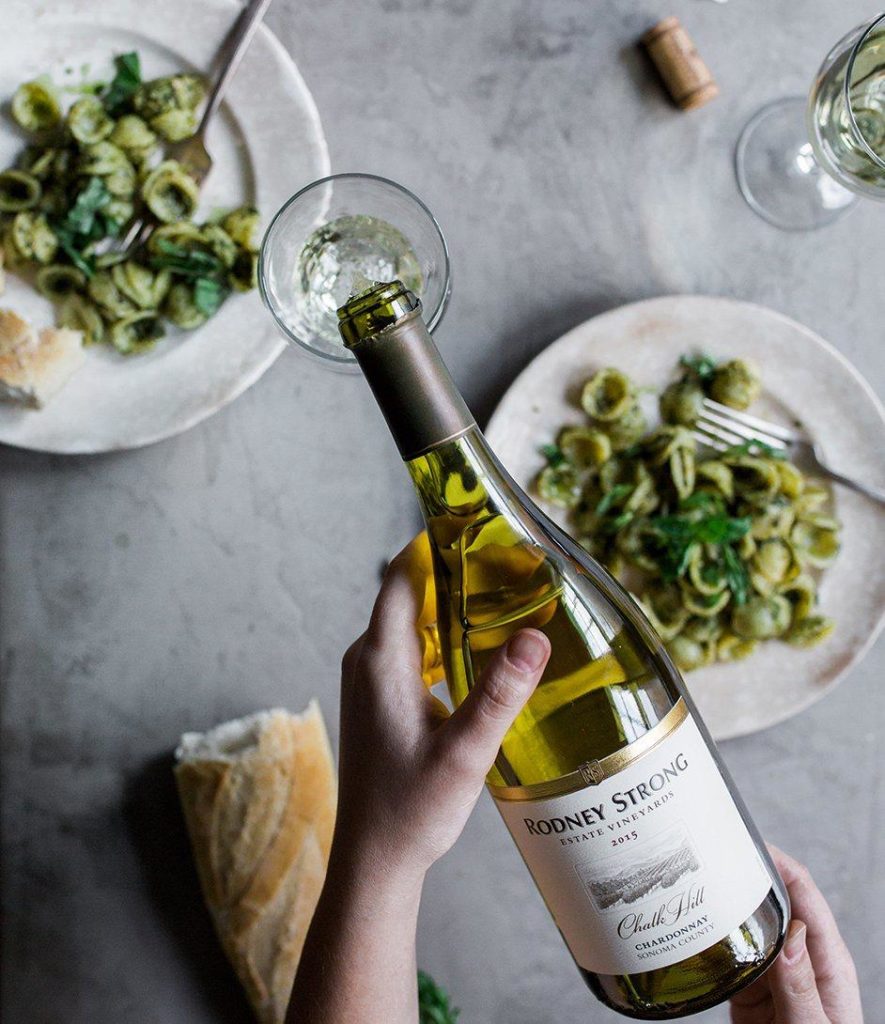 The evening starts off with a welcome reception at 6:30 pm at Mira Solo Bar, and seating commences at 7:00 pm at Sunset Grille. Price: $99/person.