Caquetio Indians
​During the Preceramic Period (2500 BC – 1000 AD), the Caquetio Indians from South America became the island’s first inhabitants. They lived simply and peacefully in small family groups, eking out a living by hunting, gathering, and fishing along the island’s coast in the areas of Malmok and Palm Beach. Over the next 500 years, several Indian villages developed on the island, all focused on the production of corn and yucca. Today, many towns and other geographical areas, such as Turibana, Guadirikiri, Camacuri, Andicuri, and Bushiri, carry the names of early Indian chiefs, reflecting Aruba’s Amerindian past. 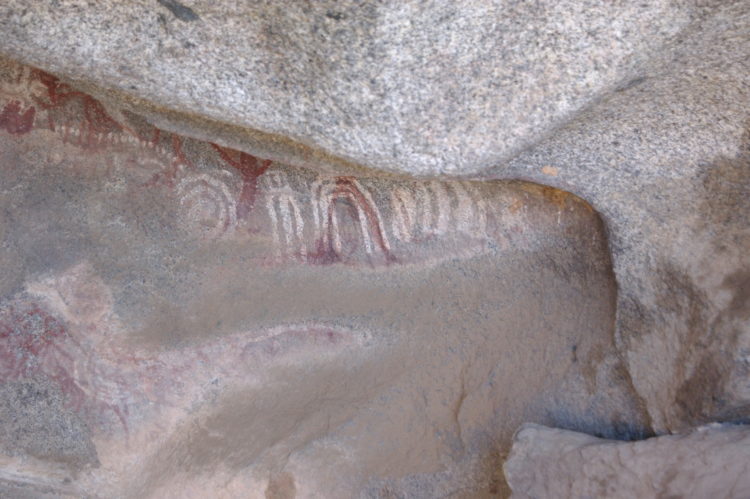 The Spanish
​The Spaniards arrived on Aruba’s shores in 1499. After a decade of failing to find gold and other spoils, the Spaniards considered Aruba an isla inutil (useless island). Not able to capitalize on the island’s land resources, the Spaniards turned to its people, enslaving the entire Indian population and sending them to work on the Spanish estates in Hispaniola, now the Dominican Republic and Haiti, in 1513. A short time later, some of these Indians returned to Aruba and, in addition to others coming from the South American mainland, were forced to help power the developing horse trade on the island. 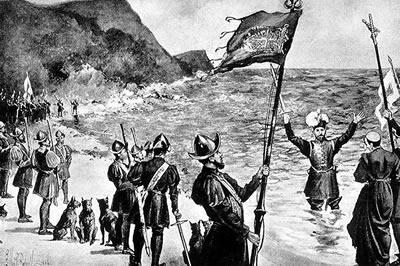 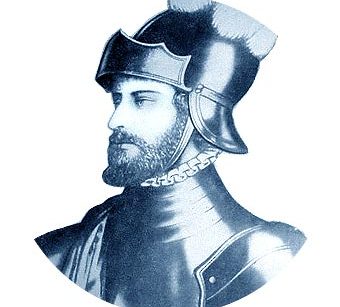 The Dutch (and English)
​In 1636, the Dutch took possession of Aruba. Except for two brief periods of English control (1801–1803 and 1806–1816), the Dutch maintained colonial control of the island until it earned its autonomy within the Dutch Kingdom as part of the Netherlands Antilles in 1954.

​The Dutch did much to further the economic growth of Aruba. Livestock breeding and trading continued under their watch during the 1600s and 1700s. With gold discovered in 1824, the Dutch mined and exported gold until the early 1900s, installing two large gold mining facilities at Bushiribana and Balashi. The cultivation of aloe also became an important industry soon after the plant’s introduction to the island in 1840, with Aruba becoming one of the top exporters of aloin resin in the world. Phosphate mining, which began in 1859 in Seroe Colorado at the island’s southern tip, also led to economic progress under Dutch rule.

Oil Refining Boom
​In the third decade of the 20th century, a new industry with tremendous global impact was established on Aruba—oil refining. During WWII, Aruba was home to one of the largest refineries in the world, supplying the Allied forces with fuel. Reaching its height in the mid-1900s, the oil refining industry on Aruba led to an immense increase in population and brought great prosperity to the island. 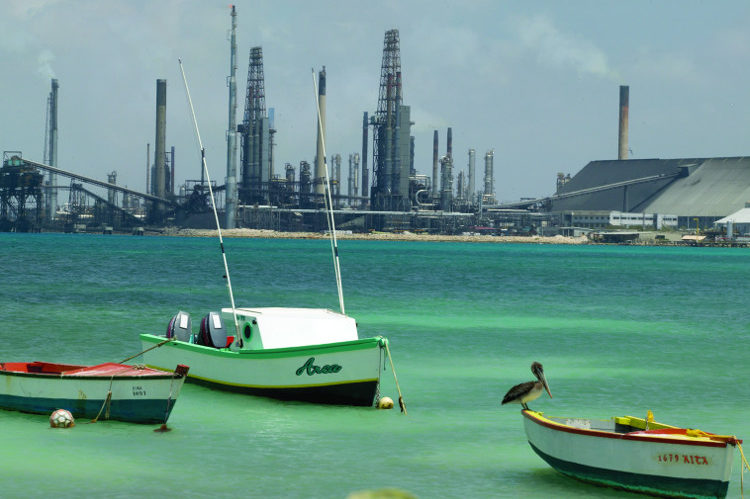 Tourism & Status Aparte
​The oil refining boom prompted incredible growth on the island, necessitating infrastructural development, which set the stage for another industry—tourism. The first major resort—the Aruba Caribbean Hotel—was built on Palm Beach in 1959, and there has been no looking back since then. Aruba has done an incredible job of capitalizing on its gorgeous beaches, perfect weather, and friendly people to turn itself into one of the most popular tourist destinations in the Caribbean. The island now boasts an array of accommodations—from high-end resorts to charming boutique hotels—restaurants, nightlife, great shopping, action-packed activities, and so much more. With the refinery having downgraded its operations, tourism now represents about 75% of the local economy. 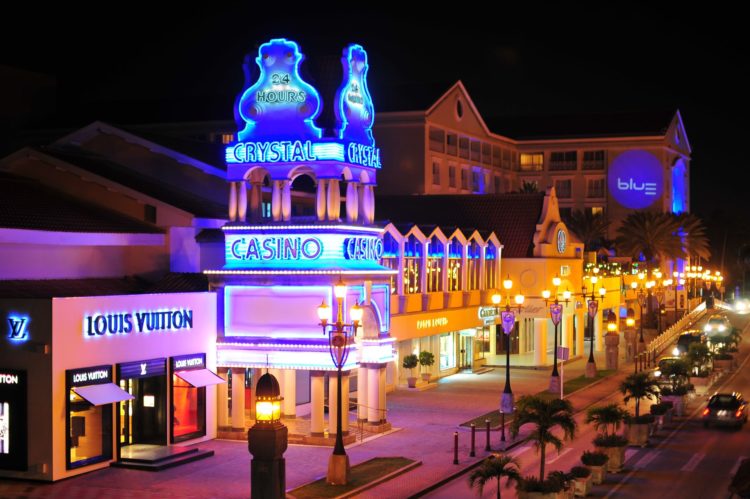 In the ‘70s, the movement for “Status Aparte” gained momentum, and in 1986, Aruba broke free from the Netherlands Antilles and became its own autonomous country within the Kingdom of the Netherlands. As an autonomous constituent country of the Kingdom, Aruba has its own governor, Parliament, currency, and flag. The Kingdom is still responsible for defense, citizenship, and foreign affairs. 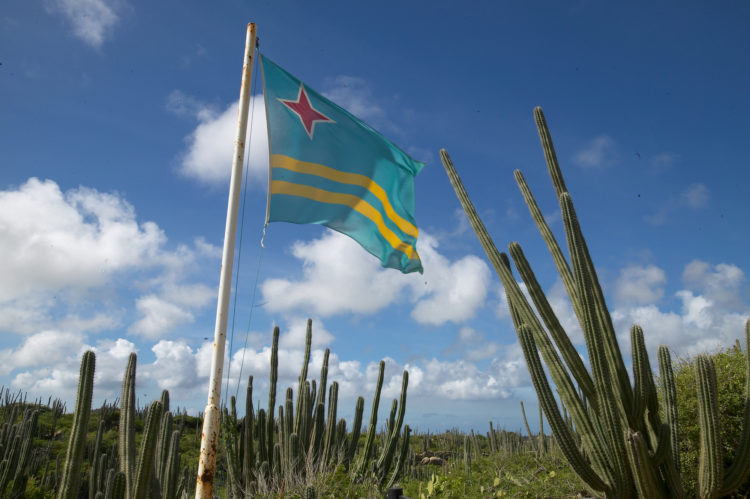