Banned items include plastic cups and plates, straws and stirrers, plastic utensils, and plastic to-go containers. Products made of polystyrene plastic, such as cups, plates, and to-go packaging, are also banned. In essence, any disposable plastic that is needed for the consumption of food and beverage will be banned from use on the island. Note that plastic bags have been banned since 2017.

What does this mean for the island of Aruba? It’s simple, really—less waste to manage, a healthier environment for wildlife, more beautiful landscapes and seascapes, and healthier reefs.

*Important note: sale, import, production, and free give-away will be sanctioned as per July 1, 2020. 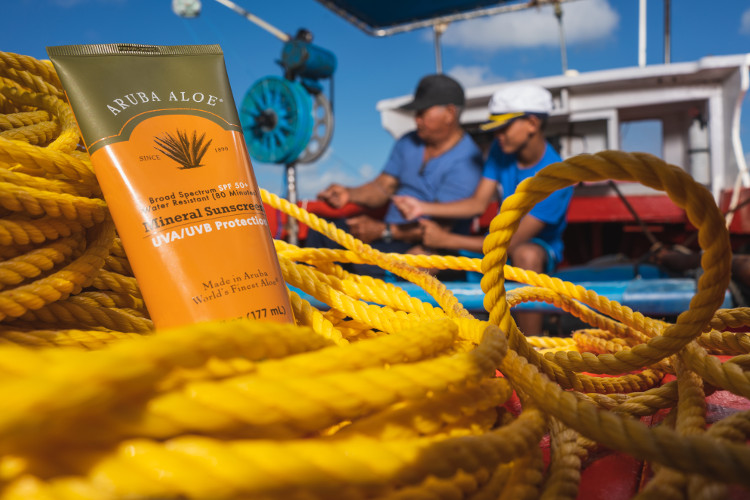 Aruba Aloe stayed ahead of the curve by releasing its reef-safe (oxybenzone-free) sunscreen in 2018.
Share