Text and images by Tina Causey-Bislick

Aruba’s live music scene includes all the usual island suspects—soca, calypso, steel pan, tumba, and reggae—flavored with a heavy dose of Latin influences like salsa, merengue, and bachata.  In the hotel areas, cover bands playing pop hits and classic rock prevail.  But an underground rock revolution is underway, with Aruba’s upcoming generation of rockers jockeying for a deserved place on the island’s musical landscape.

Recently, I caught an extended set of The Cheapest Wine—a trio of local musicians punching out original alternative rock songs—at Café Chaos in downtown Oranjestad.  My husband, professional local musician Michael Bislick, first brought this group to my attention after seeing some of their videos on YouTube.  He was really impressed with their talent and their guts to pass on playing covers—which is where the money is commercially for most island bands—and to instead play a genre of music that is often underappreciated on the island. Café Chaos is a popular venue for local rock and blues bands.  Most of the bands performing here have a cover-focused repertoire, so it was a bit out of the ordinary to see a band playing original music.  And it was even more out of the ordinary to see a band with a heavy alternative/punk rock drive.

Headed by lead singer and guitarist Luis Fugu, The Cheapest Wine, formed in 2015, is rounded out by bassist Ray Gonzalez and drummer Jeremy Paesch.  I sat down with Luis and band manager Emily Faro over a couple of beers one afternoon to get the scoop on everything from mosh pits to serious conversations about the island’s music scene.

On stage, I found Luis to be quirky, spontaneous, self-effacing, and funny—great qualities for a front man to have to pull the crowd in. His clever but off-beat style translates well into The Cheapest Wine’s music, where contrast and the unexpected reign supreme. “If the song has a happy, upbeat rhythm, I add dark lyrics,” he explains, “or if the lyrics are political, I add some humor.”

Luis shares that even the band’s gigs are a bit different every time.  “We like audience interaction, and because every audience is different, no two shows are the same. Basically, it’s ‘welcome to our band practice,’” he jokes.

“My only rule for the band was no covers, ever,” says Luis. Although the band has a following on the island, in general, bands that don’t play covers don’t typically get regular work, which is a shame.  Aruba’s cup runneth over with talented musicians, many of whom would love to develop their music careers here by introducing new, original music to the island, but members of the local community generally seem to gravitate to the music they know from the radio or grew up with, and are not prone to go out and discover new and different genres of music.  To find even moderate success, it often requires traveling to North America and Europe, where there are fan bases for every music genre under the sun, and going out and discovering new bands is the cultural norm.

Let’s hope that The Cheapest Wine—and a few other newer, progressive bands on the island trying to find their audiences—stick around long enough to make their mark and find their place on Aruba’s musical canvas. 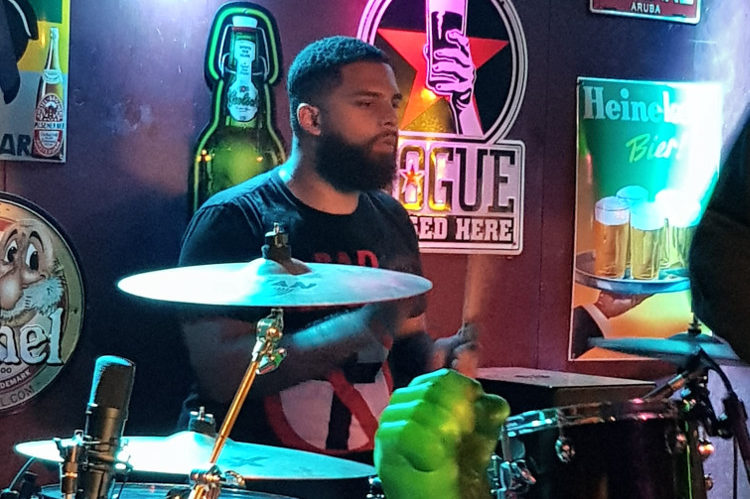 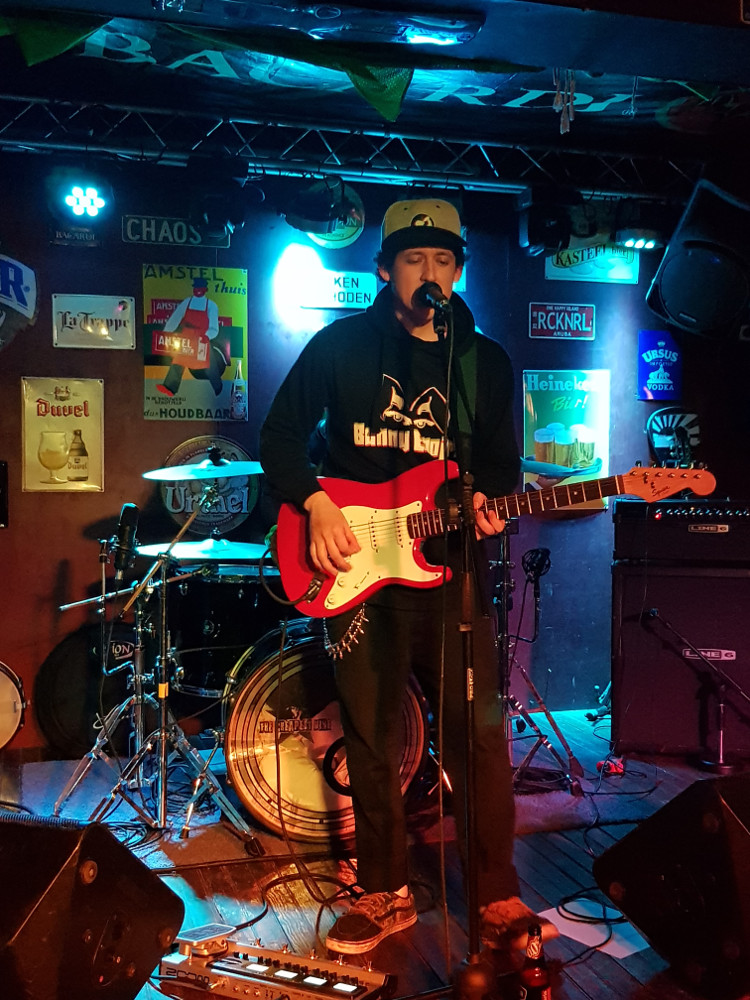 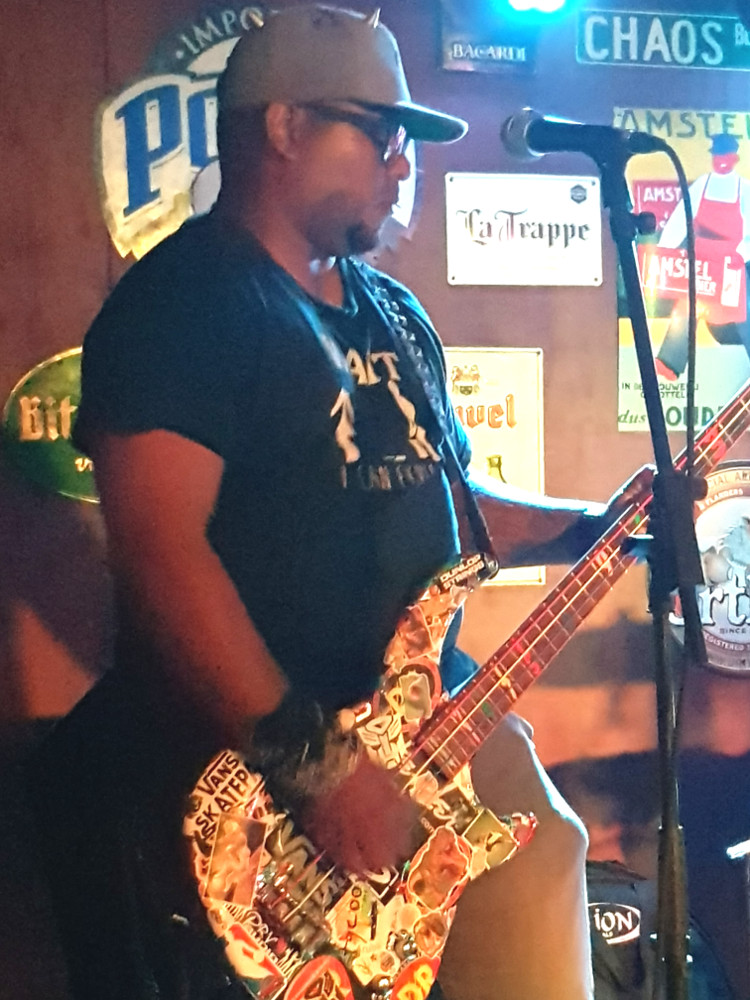